Dan Diamond, MD, developed concepts learned while leading disaster responses that can improve the lives of clinicians dealing with disengagement and personal health.

Dan Diamond, MD, discusses concepts - developed while leading disaster response teams - that he says can improve the lives of clinicians dealing with disengagement and personal wellness.

For more than 30 years, Dan Diamond, MD, has led on the front lines of global disasters. From the rubble of the 2010 Haiti earthquake to the chaos of the New Orleans Convention Center following Hurricane Katrina in 2005, much of what he witnessed is difficult for him to talk about.

But amid the death and despair, he found something surprisingly uplifting: thrivers and givers in the worst of times. It made him wonder, “How it is that some people become unstoppable despite tremendous obstacles?”

What he discovered can have a massive effect on the health of clinicians in a culture fraught with disengagement and burnout.

“I started doing a lot of thinking and reading and interviewing and came up with some concepts on how it is that these people think differently, what their mindset is like, that allows them to stay fully engaged … and make an impact and leave a legacy,” says Diamond, director of the nation’s first state-affiliated medical disaster response team.

“And it changed my world when I realized what was really going on.”

After Katrina in 2005, he developed leadership theories to help others adopt a thriver’s mindset, use it in a sphere of influence and take ownership to innovate and overcome obstacles when times get tough. He explains that this mindset involves two dimensions that are in a constant state of flux: 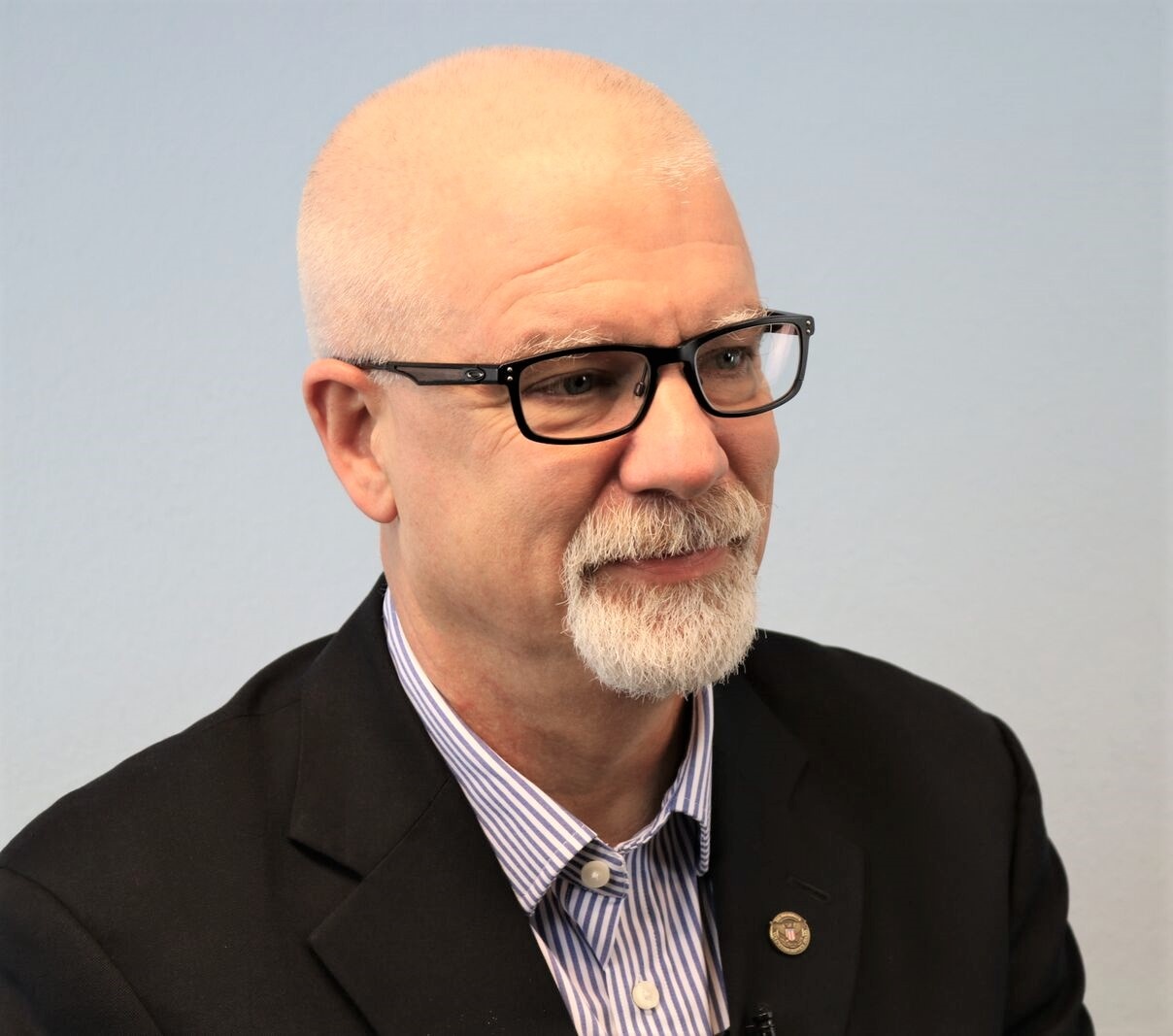 Power. People see themselves as powerful or empowered, or powerless.

Purpose: People make the world all about themselves and become takers, or about other people and become givers.

And that variable dynamic depends on how the day goes, he explains:

• A physician might start off with a thriver’s mindset: “I have the power to make a difference. It’s not all about me. I’m going to be a giver.”

• However, as the hurdles line up at the office, a victim’s mindset can begin: “I don’t have any power around here, I’m working in this lousy place, I’ve got to look out for myself.”

According Dan Diamond, MD, the pressures and demands of each day affect humans as they struggle to answer two questions:

These dimensions of power and purpose define four types of mindset that humans can shift between throughout the day.

• Or the doctor might shift into a controller’s mindset: “I have the power around here and I can make him or her miserable by becoming a taker.” It’s a mindset he experienced a lot in Katrina. “People were shooting at rescue workers, which makes no sense whatsoever if you want to be rescued,” he recalls. He applied that scenario to a physician’s routine: “It’s not an effective mindset if I want to make my workplace a positive environment for me and for my team.”

• The physician could develop a bystander’s mindset: “I don’t have any power, but I wish there was something I could do.” It’s kind of safe place to go because you don’t stick your neck out, you don’t ever hurt yourself or your reputation. You just kind of go milk-toasty.”

As an example, he says, victims are powerless takers.

Harnessing the mindset dimensions is among the concepts Diamond shares with leaders in and out of health care, with a goal of building resilient teams.

It’s not fun to be a victim, controller or bystander, he says.

“What happens on my team if I start looking at it like, “I’ll do anything I can to help my team members become successful, and I don’t care who gets the credit. That’s really powerful. It’s probably the fastest way to transform your world … to take an interest in the people who are on your team and do whatever you can to help them be successful.”

Rick Mayer and Andy Smith are senior editors with the American Association for Physician Leadership.